Former MP held for alleged involvement in a cheating case

KUALA LUMPUR: A former Federal Territory MP has been arrested by the Malaysian Anti-Corruption Commission for alleged involvement in a cheating case.
The veteran politician, who was arrested in the city at 8.30pm last night, is expected to be charged today at the Kota Kinabalu Sessions Court. He is expected to face two charges.
Sources said he is likely to be charged under Section 420 and Section 199 of the Penal Code for cheating.
They said the commission had been investigating the politician for more than a year, adding that he was alleged to have two identity cards and had purportedly used them to buy cars and obtain bank loans.
The sources said the commission had hit a dead end in their probe earlier on but recent developments allowed them to reopen the investigation papers.
It was reported last January that an MP was being investigated by the then Anti-Corruption Agency (ACA) for using forged documents to obtain bank loans.
It is learnt then that he used forged identity cards to obtain hundreds of thousands of ringgit from the banks to start businesses and buy property.
The agency had also investigated if he had used forged documents or ICs to open shell companies to get government projects.
Officers from Putrajaya were in Kota Kinabalu last week to question the former MP and seized documents from his office.
Dicatat oleh Ramlen Salleh di 11:30 PTG

yah...
politik ni boleh jd macam2...
can be interpret it in many different ways...
such example:politics can help people to gain wealth...
at some side it can be to help our own people...
politik juga boleh membantu dalam pemansuhan PPSMI...
ehehe...
"Jangan bunuh bahasa sendiri" 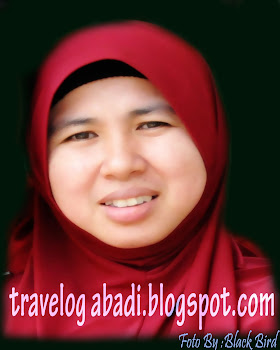 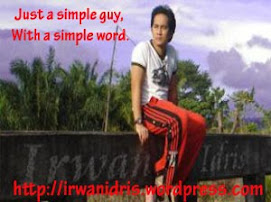